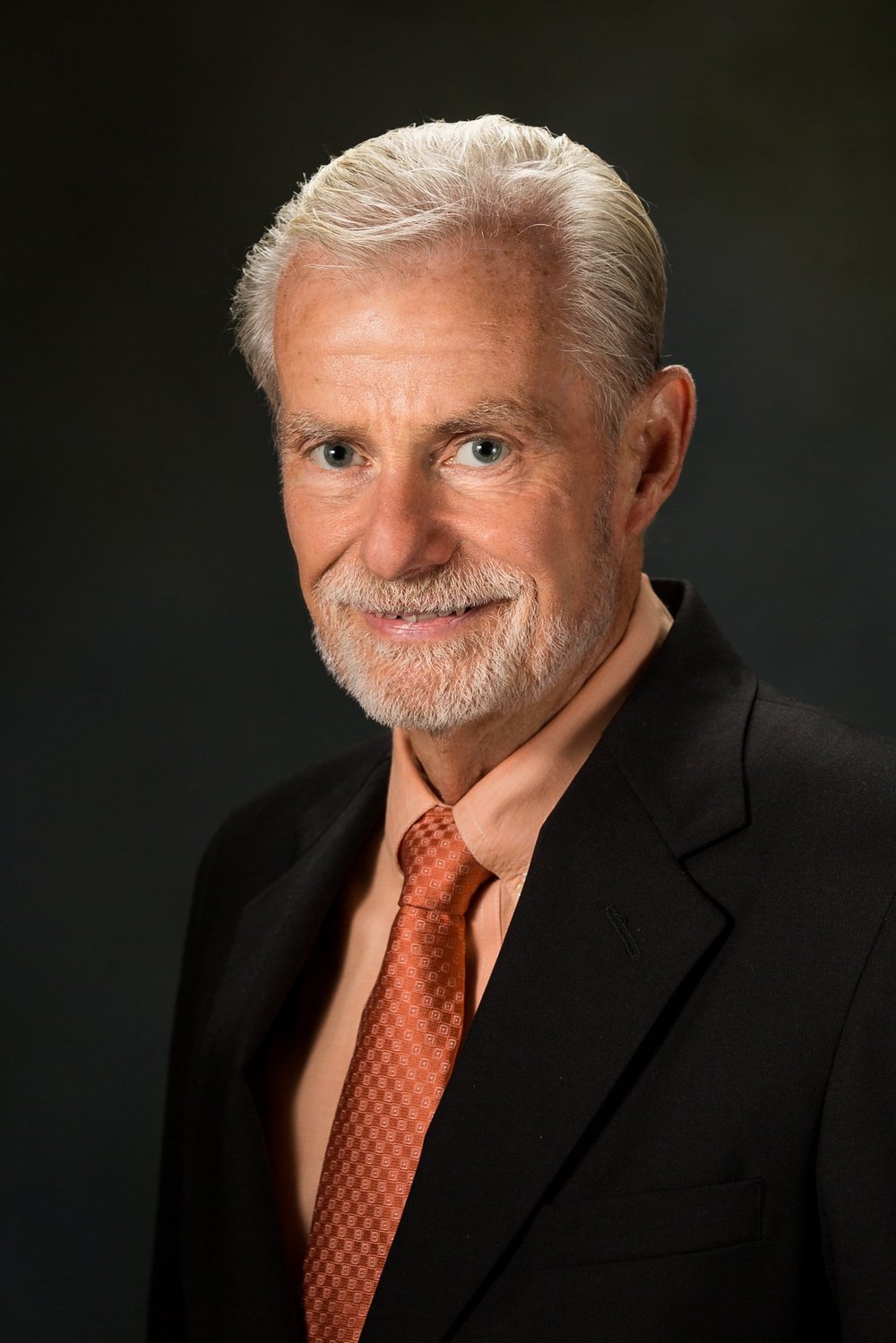 Archive photo of the herald

“Everything means everything.” These were the words that Dr. William H. Johnson emphasized at every opportunity. In his 34 years as superintendent of the Rockville Center School District, Johnson’s innovative leadership transformed the school district’s learning environment by creating equal opportunities for all students.

For all his efforts, Johnson will be honored at the Rockville Center Educational Foundation’s 30th Annual Gala on April 3 at the Allegria Hotel, Ballroom and Beach-view Bar in Long Beach.

Without doubting the concept of inclusion, “Dr. J,” as he was affectionately called, helped the district become a leader in education by closing the achievement gap for poor, minority, and special education students through access to the same level of rigorous programming for all students. Johnson was quoted in Long Island Weekly as saying, “The dream was that I wanted every child in this school district to have the opportunity to experience exposure to a high-level curriculum.”

To create this exhibit, he launched an effort to stop tracking in the district’s five academic areas (Special Education, Non-Regents, Regents, Accelerated, and Honors) that affect all grade levels. He believed that tracking contributed to the achievement gap at Rockville Centre. In the early 1980s, he instituted the International Baccalaureate program in high school, and during his tenure, Johnson continued to modify the implementation and offerings so that every student had the opportunity to participate in at least one IB class. . He said that he believed the program provided the foundation for success in college and in life.

How did you know this transformation was successful? She spent hours sifting through data, a strong skill set that she possessed, to show through meaningful numbers and percentages that students exposed to a challenging curriculum are successful. But she also used this data to re-examine what worked and what didn’t, and to determine what could be done differently. This exemplifies how Johnson operated as a leader. He never hesitated to find ways to make something better and was never so proud that he was afraid to admit something didn’t work out. He often talked about learning from experience with the administrators and staff around him.

With the proven success of the IB program in RVC schools, Johnson paved the way for many other surrounding districts to implement the program as well. He has not only been successful in shaping the curriculum at the local level, but has also had a tremendous influence in shaping the New York State curriculum. His influence on education has been so profound that upon his retirement from the district, the State Department of Education appointed him state supervisor of the Hempstead School District, a position he still holds. His knowledge and skills as an academic and financial leader that he learned and cultivated throughout his career and 34 years as superintendent of Rockville Center continue to be passed on to local communities.

In addition to his role as superintendent, Johnson has also served as chairman of the New York State Council of School Superintendents, served as a member of the state education commissioner’s Advisory Council, and served on two education-related governor’s commissions. He also chaired the State Aid Data Analysis Group, which shares critical information and analysis about the impact of state aid with state and local school districts and regions, chaired or co-chaired the New York State Board of School Superintendents Curriculum Committee York. , helping to define and articulate issues related to the implementation of the Common Core and the flawed testing system that has been used by the state.

Throughout his distinguished career, Johnson has received numerous accolades, including a Lifetime Achievement Award from the Long Island Association of TV Broadcasting, Educator of the Year from Phi Delta Kappa, the Abraham Krasnoff Courage and Commitment Award, and Education Week’s Leaders Award. to Learn From.

The Rockville Center Education Foundation is proud to honor Dr. William H. Johnson at its 30th Annual Gala. Johnson was integral to the foundation’s formation three decades ago as another example of his desire to help expose all children in the school district to innovative programs. His deep understanding of the financial constraints placed on school districts and his desire to achieve high levels of success for all children was and is the foundation’s inspiration and mission.

His legacy of believing that all children can succeed will live on.